The next installment in our series of stories highlighting International School Bangkok’s 70-year history takes us back into the 1950s and 1960s. This season in our history was a rich one filled with significant growth, expansion, and advancement.

By the end of the 1956-57 school year, the International Children’s Center had outgrown its wooden buildings on the grounds of the U.S. Embassy.  There was also an urgent need to make the school a legal entity under the auspices of the Thai Government. So on August 29th, 1957, the International School Association (ISA) was formed, and the ICC was officially renamed International School Bangkok (ISB). The ISA formally made the school a cooperative under the oversight of a 12-member Board of Directors. Additionally, plans were developed to construct a new, modern international school with the plans designed by the Ministry of Education of Thailand.

Growing into a New Campus

The land for the new school was owned by Wattana Wittaya Academy and was located at the end of Sukhumvit Soi 15. The original configuration was to consist of a 3-story building for some 800 students, with a second building for a kindergarten accommodating another 100 students. 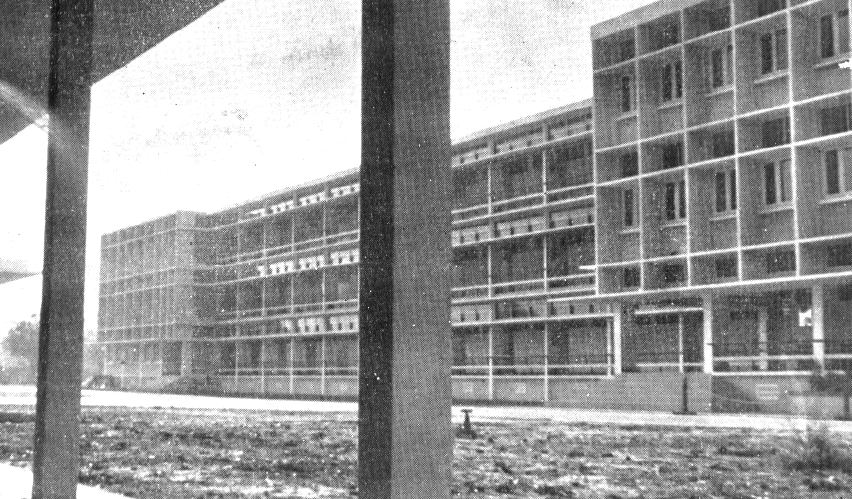 The land for the new school was owned by Wattana Wittaya Academy and was located at the end of Sukhumvit Soi 15. The original configuration was to consist of a 3-story building for some 800 students, with a second building for a kindergarten accommodating another 100 students.  The school was also to have fully-equipped science laboratories, a combined indoor gymnasium/auditorium, and a large playground/football field.  With the constant oversight of the ISB Board of Directors, the school was completed in time for the 1960-61 school year. On September 1st, 1960, ISB officially moved into its new campus and started a new era for the education of English-speaking children in Thailand, with over 550 students representing 25 different nationalities.

One ISB alumnus who was a student at the time of the move was Paul Hallman, Class of 1962, and he said,

“The new school seemed much more formal. The old school didn't have any windows. There weren't any actual doors in the doorframes. There were windows but no screens and no glass. It was much more open. You could see everybody that walked by.  In the new school when we moved, it was a much more modern sort of a building. It was three stories. It was what we traditionally or typically think of as what a school should look like. The old school wasn't like that at all. It had a feeling of, of just total openness to it. Everything we did was outdoors. The classrooms almost felt like they were outdoors, and all the PE was outdoors, all the sports and all the assemblies because there was no room big enough to hold them. When we moved to the new school, assemblies were held in the gym, and everybody sat in a chair. And the assembly was conducted from the stage.  It was the way you'd expect a school to work, which is, of course, the kind of school that they were trying to build.”

Another alumnus we would like to acknowledge is Chen-Tze Tony Wu. A graduate from the same class as Paul Hallman (1962), Tony was, at that time, the student with the longest tenure of anyone who attended both the ICC and ISB.  He was there from day one in May of 1951 until the day he graduated in June of 1962.  Here’s what Tony had to say, “I was at ICC from second grade in 1951 through graduation from ISB in 1962, probably the longest attending student and maybe the only one at that time who went for 11 years.”

During the 1959-60 school year, the ISB Panther made his first appearance on campus.  The Panther was to become the ISB official mascot of choice, and in 2012, as part of the 60th-anniversary celebration, a life-size bronze statue of a panther was completed and now proudly greets all who come to ISB.

In the spring of 1962, the very first Singapore-Bangkok games took place. Initially, it consisted of boys' sports only, as the two schools ISB and Singapore American School, competed in multiple sports over 4 or 5 days, with the school winning the most events being declared the champions. Girls’ events eventually joined the competition, and by the early 1980s, the International School of Kuala Lumpur also joined in to create the Triangular Games. In the 1982-83 school year, a larger athletic and activities conference was formed, the International Association of Southeast Asia Schools (IASAS), which now consists of six international schools in the region, is in its 40th year, and is widely regarded as one of the foremost such conferences in the world. In the 1960s, with the new and modern facility, ISB’s student enrollment grew considerably, and with that, a new administration building with additional classrooms was completed in 1964. However, that increase was relatively small when compared with what was about to happen to ISB with the involvement of the United States in Vietnam.

By 1967, the student population at ISB had reached over 3,600 students, and the Soi 15 campus could not handle that number of students. Accordingly, a second campus in the Bangsue area of Bangkok was quickly purchased and built for the beginning of the 1967-68 school year. Even with the two campuses, the school had to run double sessions to accommodate the number of enrolled students at that time.

Over the years, ISB has kept our commitment to improvement by continually expanding to meet the needs of our community. Stay tuned and watch here for our next segment, where we will look at ISB as it entered the 1970s. 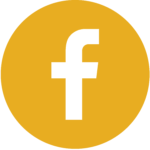