Seiko Niizuma is a singer and actress in her native Japan. As a child she dreamt of becoming a star, and she pretended to be a pop singer and even practiced signing autographs. She grew up in Japan but then In 1992 her father’s job took the Niizuma family to Thailand, and Seiko and her sister began attending International School Bangkok (ISB). Seiko graduated in 1998 and she held fast to her dreams.

While at ISB, Seiko naturally gravitated towards the arts, and in grades 11 and 12 was a member of the elite choral group at the school known as the Ensemble.  She was also selected to be a vocal delegate in the IASAS Art/Music Cultural Convention that took place in Manila in March of her senior year. 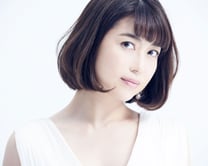 After graduating from ISB, Ms. Niizuma joined the Department of International Legal Studies at the Faculty of Law at Sophia University in Tokyo, graduating in 2003. This course of study was supposed to lead Seiko towards a career as an international lawyer, but she never abandoned her dream of becoming a professional singer.

While she received offers to release a CD while a student in Bangkok, it was as a university student in Japan that she made demo tapes and began to seek opportunities as a singer.

In 2003, Seiko received an opportunity that brought her back to her path. The Theatrical Department of the company Toho Co., Ltd. invited Seiko to audition for a role in the musical Les Misérables. Apparently a classmate had heard Seiko humming in class and recommended her for the audition.  After auditioning for an older role, the panel gave her only short time to prepare for a younger role, that of Éponine.  Ms. Niizuma memorized the lyrics and went after the part with all of her talent and all of her enthusiasm. Out of some 5,000 applicants, she was awarded this major role and this was the start of an outstanding career in singing in Japan and the world.

One of the Top Vocalists in Japan

While her role in Les Misérables was life-changing, it was a role in the musical Miss Saigon that really convinced Seiko to devote her life to musical theater, as the second act takes place in her second home, Thailand.

Seiko went on to win numerous awards, such as the Kazuo Kikuta Theatre Award in 2005, the National Arts Festival Theatre Department Newcomer Award in 2006, and in 2016, the Tokiko Iwatani Award.  Additionally, along with numerous roles on the stage, this famous ISB alumnus has had roles in major television series and dramas in her native Japan, as well as roles in films and even Anime.  Keeping in line with her dream of being a famous pop singer, Seiko has released five albums, most recently Colors of Life in 2019.  She was also ranked as the #5 top vocalists in Japan, by a panel of 190 music industry professionals. 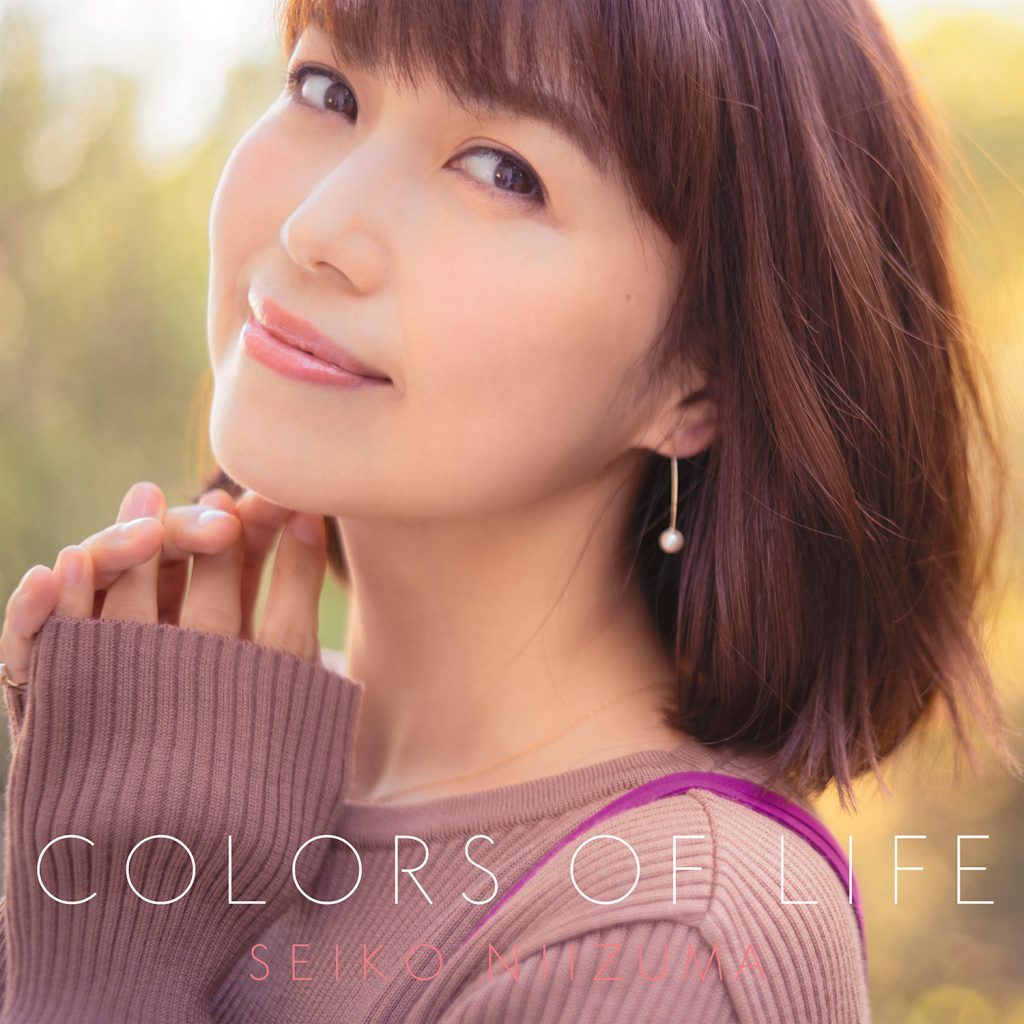 On her time at ISB, Seiko shared, "At ISB, I had access to piles of sheet music and amazing facilities such as a soundproof room with a piano. I also had the privilege to sing a solo (an operatic aria called "Pietà Signore") in an assembly. Little did I know then how this song would become a life-changing experience. Later, when I was a student at Sophia University, I was invited to audition for the musical Les Miserables simply because I had been recommended by a senior classmate who had happened to hear me hum this song in a Sophia lecture room.”

The ISB Choir Director during Seiko’s High School years at ISB, Mary Fran Lewis shared, “It’s a great joy for a teacher when her former students go on to make positive contributions to the world, and so I celebrate with Seiko her successful and impressive career in music. Other ISB Choir Graduates are making huge differences in the world as well, both in the field of music and in widely diverse areas. I count it as a huge privilege to have been part of their ISB years.”

Seiko is married, has a three year old son who is becoming quite musical, and she, of course, continues to perform.  If you visit Tokyo you might see her advertisements in various subway stations or perhaps see an elementary school music textbook that has this ISB alumnus featured.

“I've always loved singing and dreamed of becoming a singer,” Seiko added, “but compromising in academics was never an option. ISB has the perfect environment for students to discover their passion and pursue their interests in such amazing breadth and depth. This helped take me to where I am today and will be forever grateful."

Watch a performance of Seiko's here.