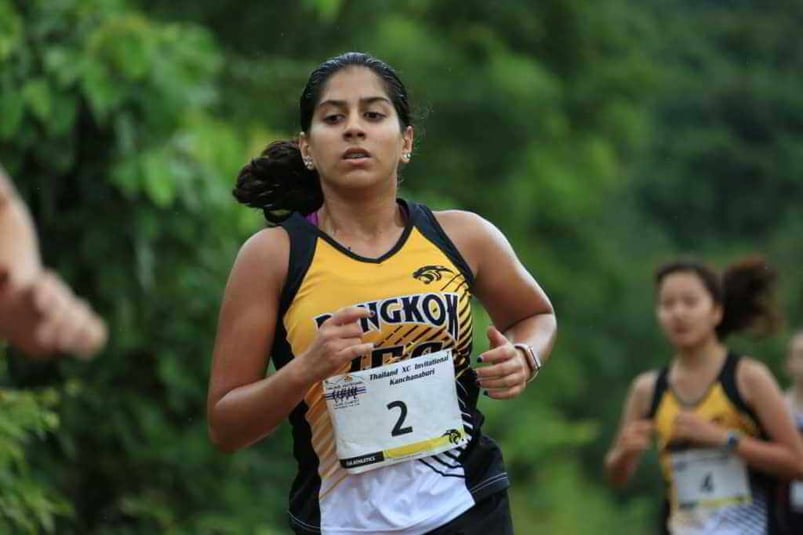 International School Bangkok (ISB) hosted another memorable cross country event last weekend in the hills of Kanchanaburi, this year featuring twelve of the top international schools from around Asia. The biggest event yet, this year’s Thailand Cross Country Invitational was extremely competitive but also very fun for all participants.

With the rain hammering down for most of the weekend, the course was a muddy mess – just what the doctor ordered for extra physical challenge and the development of perseverance and mental strength. The ISB boys team displayed their grit and determination, blistering the competition despite the downpour and won first overall. Will Condra finished second overall, closely followed by Julian John in 3rd place. Aidan Wiktorowicz snatched 11th overall out of the 98 runners. Dalton Lazich was ISB’s 4th runner and freshman, Will Melhorn, cemented the Panthers’ championship by securing 34th. The British International School of Phuket finished second and SAS (Singapore) earned the bronze in the team competition.

The ISB girls brought their competitive fire to this year’s event and impressed everyone through improved performance, intensity, and team spirit. The Panthers finished sixth overall in a stacked field of eleven teams. Lieve Olufsen placed as ISB’s top runner, coming in 16th place. Ninth grader Kate Hansberry continued her rapid ascent, finishing second amongst the team, and Kana, Yumi and Yui rounded out the scoring top five. Coach Giles and the rest of the girls team left satisfied with their growth and performance yet hungry for more.

With BISAC coming up and a few weeks to prepare for IASAS, the team’s future looks bright! Go Panthers!

Check out the pictures from the event here.