ISB Student Spotlight: A Story of Success in the Arts

Stories ISB Student Spotlight: A Story of Success in the Arts

ISB Student Spotlight: A Story of Success in the Arts

Sunny Kim is a worldwide traveler who has become a well-known jazz vocalist and improviser, as well as a composer and an educator. As a child, her life path took her to various locales with her high school years spent in Southeast Asia, spending grades 9 and 10 in Kuala Lumpur and her junior and senior years at International School Bangkok (ISB). She graduated from ISB in 1998. At ISB, Sunny was popular in the Fine Arts Department and was a member of the elite choral group called the Ensemble. During both of her years at ISB, she represented ISB in the IASAS Cultural Convention Art/Music events. 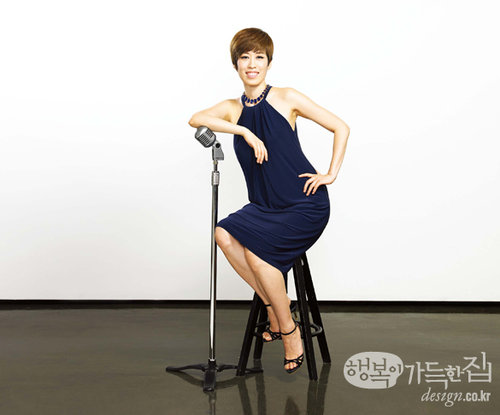 After graduating from high school, Sunny’s journey has taken her to such diverse cities as Seoul, Denver, Boston, New York, and Melbourne. While in Boston, she studied jazz in the New England Conservatory and has subsequently worked with scores of famous jazz musicians, including world-renowned trombonist and composer, Roswell Rudd, and guitarist Ben Monder. Sunny Kim has released five well-received albums and has been the featured vocalist on numerous other collections. Her efforts have earned her many awards, including the Jazz People’s Magazine’s Reader’s Poll Awards in the Best Vocalist category in 2012 and 2013; she was also the LIG Artist grant recipient in 2011. Sunny has toured internationally and has performed in such places as Carnegie Hall, the Newport Jazz Festival, the Taichung Jazz Festival in Taiwan, the ATP Festival in the UK, the Piacenza Jazz Festival in Italy, and the Yeosu Expo in Korea.

Her recordings as a leader and her appearances as a guest vocalist on many albums have earned Ms. Kim rave reviews from well-known jazz writers. As David Summer wrote when describing her artistry on "Painter's Eye," "A vocalist that sounds driven to elicit the imagery of her words with the methods of an Impressionist artist, Kim's delivery evokes permutations of the melody without ever needing to definitely state it. Bending notes that dive and rise without warning, Kim's voice provides thrilling moments while remaining tethered to the earth." Michael G. Nastos of Allmusic.com, when characterizing Sunny's work on "Keep Your Heart" by Roswell Rudd, states, "She is as impressive as any vocalist you might hear in contemporary music, as her bell-like vocal instrument, clean phrasing, and distinct, confident tone ring true from beginning to end. Kim is quite adept at scat, sings a good soulful or inward-looking lyric, and is one of the more pleasurable and accessible vocalists who is not afraid to take a risk or three."

A well-rounded artist, Sunny Kim has been involved as a composer in various interdisciplinary projects that have featured poets, dancers, and visual artists. These projects have included large-scale performances of her works Act of Resolution in 2011 and Diaspora in 2012, as well as having her composition “Everywhere” be the featured soundtrack of the Korean film “Late Autumn.”

Sunny is also a featured educator who has guided the musical development of hundreds of students in Korea, Canada, and Australia. She is currently at the University of Melbourne, where she lectures in Jazz and Improvisation.

This is what Ms. Kim had to say about her time at ISB, “At ISB, I had the privilege of participating in various musical activities. From choirs to rock bands to musicals to composition classes, these opportunities provided a rich soil for developing my artistic skills and imagination. I am grateful to my teachers Ms. Lewis, Mr. H-G, Ms. Louise, and Mr. Cameron, as well as all of my friends who were supportive of my growth.”

ISB has had scores of well-known and well-rounded graduates over the course of its nearly 70-year history. As we celebrate our students and our alumni, we know that our greatest impact as a school is the impact that they have on the world. The ISB Choir Director during Sunny’s High School years at ISB, Mary Fran Lewis shared, “It’s a great joy for a teacher when her former students go on to make positive contributions to the world, and so I celebrate with Sunny her successful and impressive career in music.”

We are incredibly proud of Sunny, of her classmates, and of all our students and alumni. You will forever have a home here, at ISB. 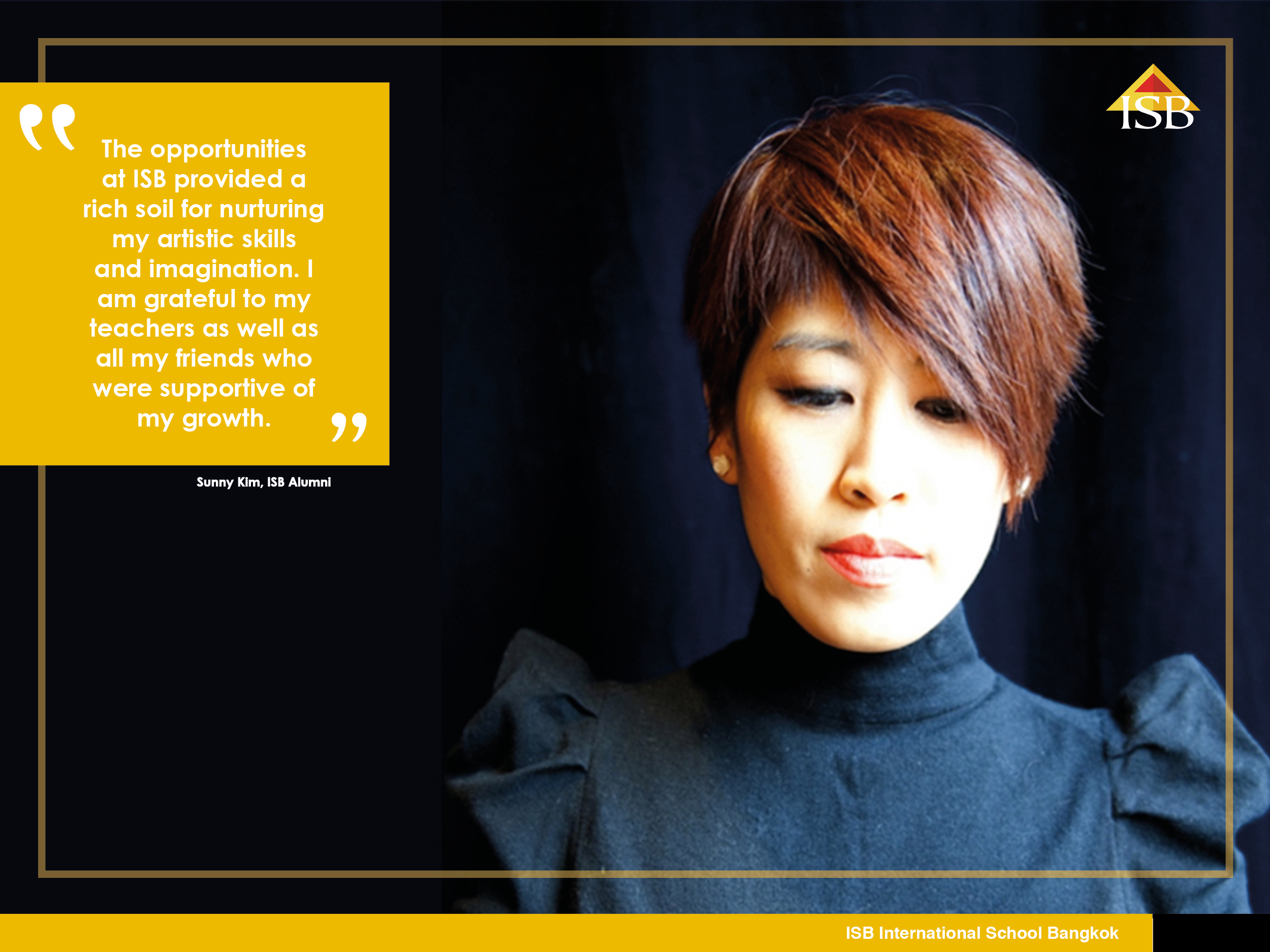